Tila's Story - Making Space for Everyone 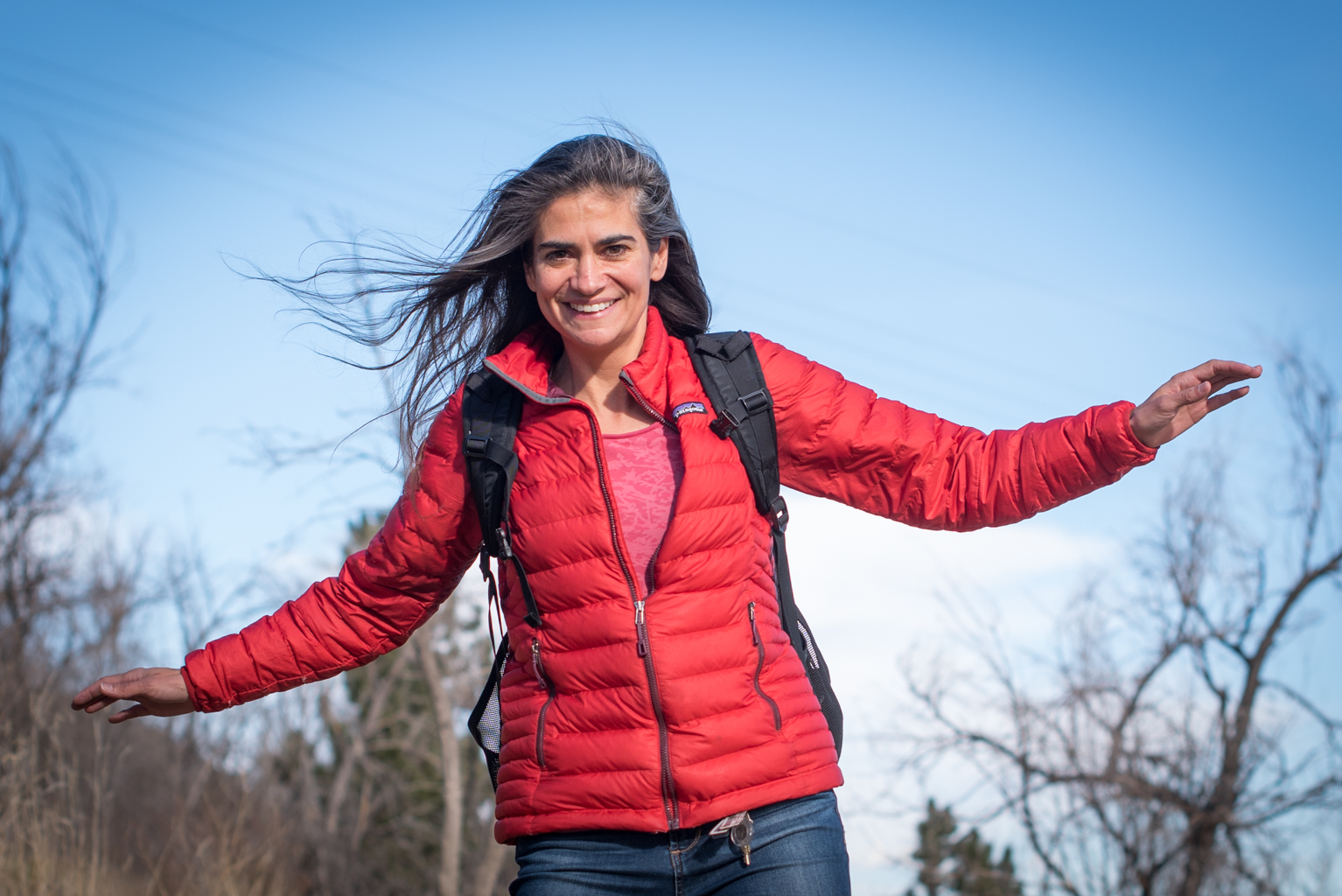 [Story collected in a personal interview. Tila is a member of the City of Boulder's Transportation Advisory Board and Pedestrian Advisory Committee.]

In many municipalities, bike and pedestrian infrastructure go hand in hand. They are complementary because it’s about protecting more vulnerable users on the street and fostering more active transportation, and in communities where there isn’t very much infrastructure (unlike here in Boulder), getting something for anybody means building it for both bikes and pedestrians. In some communities, there’s a sense that bicyclists and pedestrians are at odds with each other. But if public spaces make room for everybody, everybody is better off. If pedestrians feel they have been neglected at the expense of bike infrastructure, they should speak up, because getting pedestrians a better place to be makes it easier for all the other modes to move around as well. They all go together.

Walking and biking have been the best ways to get around for most of my life; I didn’t learn to drive until I was in my 30s. But I felt I had to defend myself more than seemed fair or socially acceptable when I was out there on my feet or on my bike, so I started thinking about how to speak up for non-motorized people. I was a lawyer, and when I quit my law firm in New York City, I started volunteering with and then got hired by Transportation Alternatives, which is a biking, walking and mass transit advocacy organization. I worked on pedestrian and bike advocacy together and explored those synergies. I was hoping to ease the friction between the cycling and walking communities.

When my son was born, my husband and I took time off and traveled around the world and around the country. We planned to stay in Boulder for a month, which turned into six months, and we finally decided to settle here. We were attracted by the public schools, the access to the outdoors and the bike infrastructure in Boulder. My son has really changed the way I walk. Life slows down when you have a little person. In New York, I speed walked like everyone else. I walked to work and loved it, but I moved fast. I had to slow down with my son. He has autism, and one of the ways that affects him is that he is attracted to all of the pebbles and little bits of trash and things on the ground. He’s not really interested in hiking or walking for the sake of getting somewhere – he can just explore the same five square feet for an hour. The journey is the destination for him.

I’m hoping that as the city focuses on pedestrians, the people will do the same. Like most municipalities, we rely on property owners to take care of the adjacent sidewalk. In some neighborhoods – for instance, Mapleton Hill, where there are very old sidewalks made of big sheets of stone that get broken and lifted up – sidewalks are hard to shovel and keep clear. The more we get people out and walking and expect to see them there, the more it becomes a reasonable expectation to accommodate them. I think some people don’t shovel because they think no one walks there. I would like neighborhoods to feel a sense of ownership of their sidewalks and pedestrian infrastructure.

We can promote the fact that the city spent time this year to really think about this stuff and make it better for you – help maintain it! It’s the city’s job to put the infrastructure in, but it’s the community's job to make sure it’s working well. We can foster that attitude by noticing each other, stopping and chatting, bringing it up at random times at the grocery store or farmer’s market. I have been working on urban planning for a while, but not everyone thinks about this stuff. If there’s a problem in the environment, call it in and get it fixed! The more you learn, the more you notice about your built environment.

[Story collected in a personal interview. Professor Havlick is a member of the City of Boulder's ...
Next story

[Story collected in a personal interview. Lisa is a member of the City of Boulder's Pedestrian Ad...
0 comment
Recently active Posted first