by Darcy Kitching, over 1 year ago 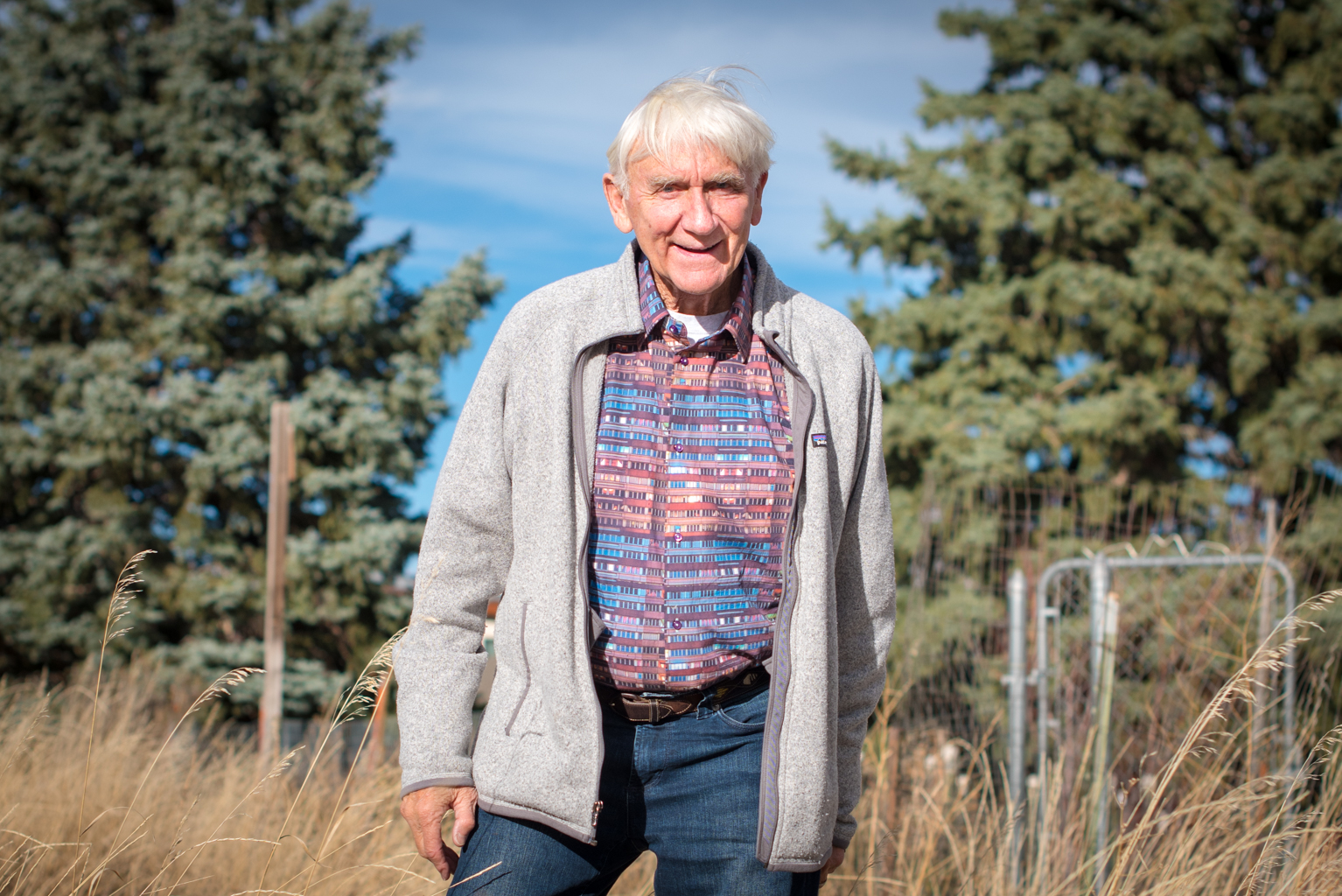 [Story collected in a personal interview. Professor Havlick is a member of the City of Boulder's Pedestrian Advisory Committee.]

I went to the University of Michigan for my Ph.D. in water resource management and got hired at CU in 1975. The directors of the architecture and planning program knew they needed to integrate planning and architecture with ecological thinking, so I was hired as the token ecologist. My family and I wanted to live in a place where we could walk and bike to school and work. We bought our property off Table Mesa Drive when it was just a foundation. We’ve seen a lot of changes since then.

I was on city council for 22 and a half years – five terms, starting in December 1982. I really enjoyed it. Many times, I’d bring the problems the city was dealing with up to the university campus and have the students work on them in classes. Then, I’d bring the ideas back downtown. It was a fun laboratory for new ideas. There were two things I did on council that I thought were worthwhile (and I suspect much of what was designed came from students!): one was to extend the Boulder Creek Path and the other was to keep the floodplain of the tributaries along Boulder Creek as free of habitation as possible. We worked on other things – like the pesticide ordinance, the height ordinance – but those two issues were most important to me. Being on council was a great learning experience.

I think I got interested in transportation and mobility when I was in Ann Arbor, and I was invited to talk to the Bar Association about transportation. After my talk, one saucy lawyer raised his hand and said, ‘That was a nice presentation, but how did you get to this meeting?’ I had driven. That was sort of the light on the trail to Damascus, so to speak. I thought, from now on, I’d better bike. So, the rest of the time I lived in Michigan, I biked.

When we moved here, we kept up the habit. I biked to CU every day, all year ‘round. My wife, Val, taught at Boulder High, and we biked down together every day. That’s how I became interested in promoting the bike paths, first on Boulder Creek in 1983 and ’84. The city staff were very supportive. Once we did the experimental two- or three-mile stretch in downtown Boulder and saw that it was quite well used, we thought, let’s push it farther to the east and to the west. Once we finished that, we thought about the tributaries: Four Mile Creek, Bear Creek, Sunshine. All the little streams that fed into Boulder Creek looked to me like very good other access points. That marked my first real foray into transportation planning and mobility.

I think the walking experience city-wide could be made more interesting if we did a number of things: if we had more art along the trails, and if we had historic markers and interpretation signs along the paths. We should make walking a pleasurable and interesting trip, more than simply efficient. I’m also not sure we have enough bike-pedestrian separation on the greenways.

I believe in experiments and piloting things, where you can start something that may be unpopular at first, but it’s just started as a trial. All those balusters on 13th Street downtown? That was an experiment. The merchants didn’t want to lose those parking places. We put in large planters that could be moved if people didn’t like it. They are still there, 20 years later. An experiment, if it’s thoughtfully done and produced with plenty of public input, can bring the best ideas to life.

I think we should have a goal of being a very pedestrian-friendly town, with corridors that are not pedestrian friendly converted with public engagement. What we need to do is create friendly climates and facilities for pedestrians, where it is pleasant, fun, exciting, and interesting for them to walk instead of take other modes. It isn’t to discriminate against biking or transit, but if you have a third of a mile to go and you are able, and if your kids feel safe going there, that would be a worthy goal. Our town is compact enough to do it.

[Story collected in a personal interview. Paul is a member of the City of Boulder's Pedestrian Ad...
Next story

[Story collected in a personal interview. Tila is a member of the City of Boulder's Transportatio...
0 comment
Recently active Posted first