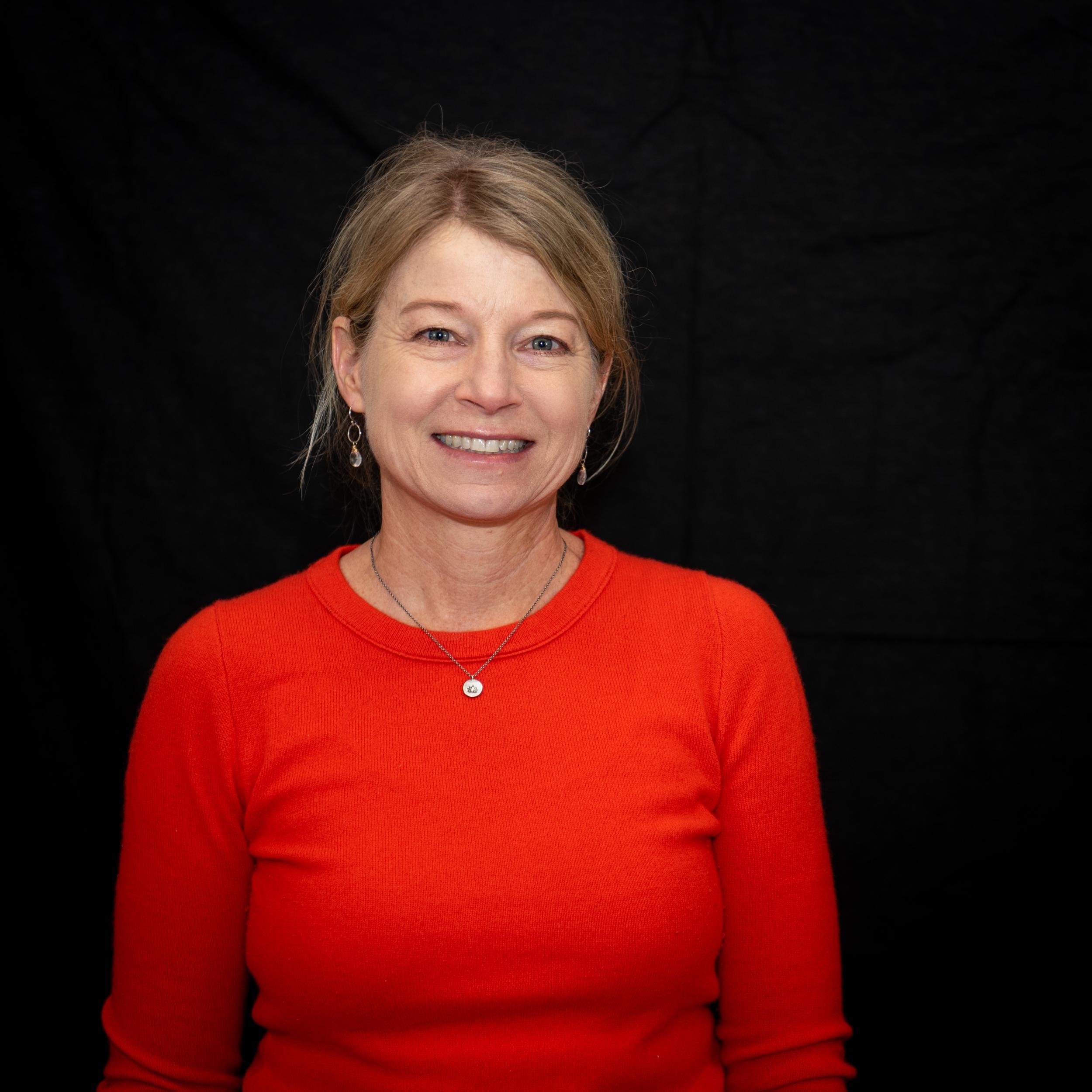 I moved to Sumac Avenue in 2000. I had a toddler and was pregnant. We moved here from Gunbarrel for the school, and to be in town. I was surprised that there were no sidewalks.

After we moved in, I realized it would be hard for my kids to get to school in a safe way. I joined some of the Safe Routes to School meetings - I wasn’t working, so I got involved in advocating for sidewalks. I called the city, and sidewalks were not on their radar at all. That was very frustrating.

I tried really hard - I talked to my neighbors and found that people didn’t want a sidewalk on the street. Especially the old-timers. When the street was annexed into the city, the residents said they wanted to keep the rural character of the street. So, I gave up.

My husband or I would walk or bike with our kids everyday, but when they got older (fourth and fifth grade), they went by themselves. It was a little scary! They definitely biked or walked just about every day.

Now, the patchwork and the potholes and the drainage problems - it’s just such an unkempt street. It’s frustrating to me that we have this “ghetto” street in such a wealthy town. Now, my kids are in college. I’ve been working on this almost 20 years.

We love to bike to school. We find it harrowing crossing from 17th onto Sumac. With the glare of ...
No more stories
0 comment
Recently active Posted first