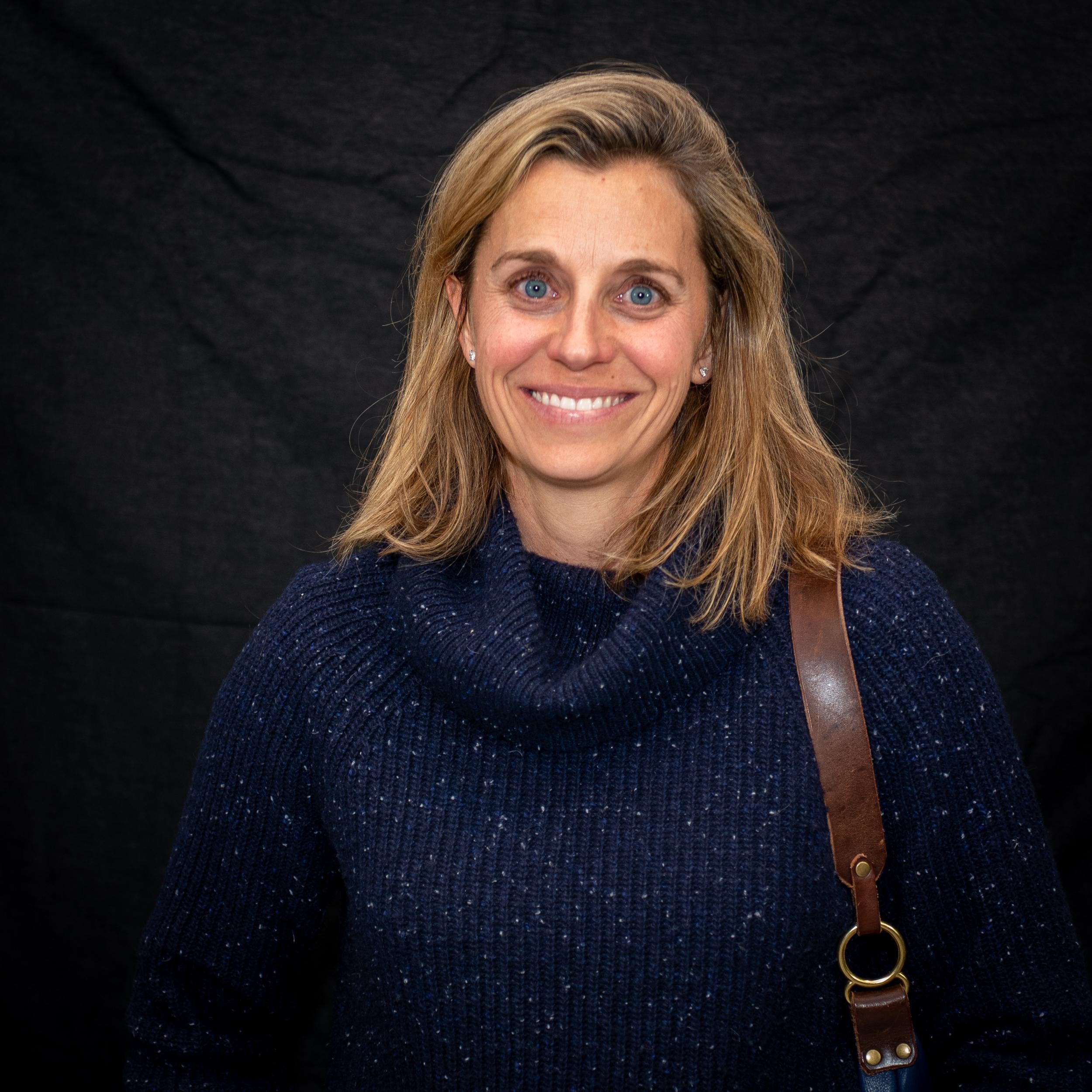 We love to bike to school. We find it harrowing crossing from 17th onto Sumac. With the glare of the sun in the morning, it’s hard for everyone. Our oldest has graduated from Crestview, but he still bikes to Centennial.

In the last 2 to 4 years, we’ve definitely seen an increase in bicyclists and walkers at Crestview, which is great. So, helping people feel safe doing that is important. And a lot of people feel like parking is such a pain in the butt that they’d rather bike. It’s faster.

Having greater sidewalk width and better drainage is important - my son almost took a spill today because ice had built up along the edge of the street.

We bike from the intersection of Lucky’s [about 14th] and Quince - we try to bike everyday. I hav...
Next story

I moved to Sumac Avenue in 2000. I had a toddler and was pregnant. We moved here from Gunbarrel f...
0 comment
Recently active Posted first