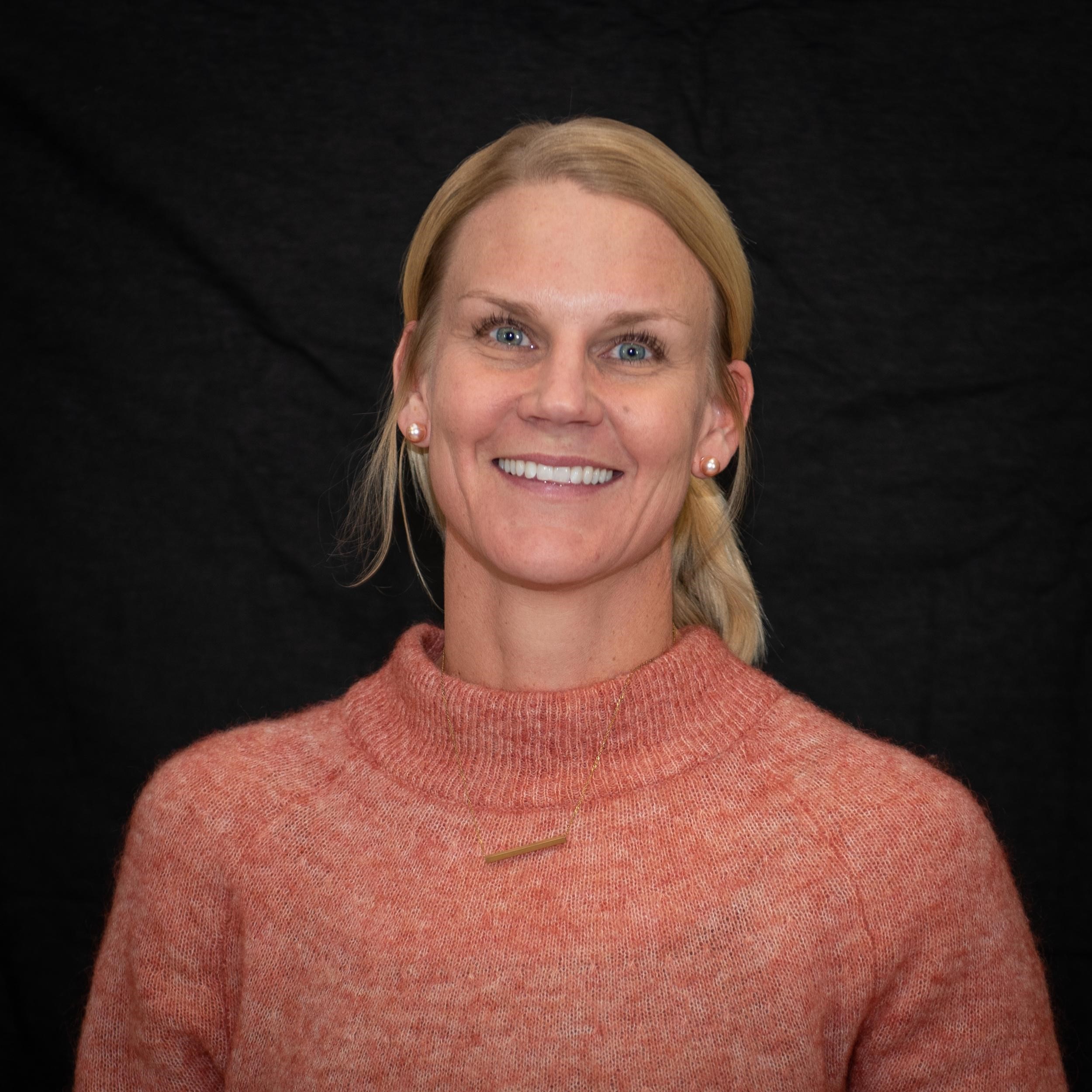 ike from the intersection of Lucky’s [about 14th] and Quince - we try to bike everyday. I have two kids, and I’m part of the neighborhood bike pool. We have a system with parents to pick up and drop off the kids everyday. We’ve done it for four years now.

I actually reached out a year before we started at this school because it seemed like a dangerous route, and my goal was for my kids to be independent after a couple of years to bike by themselves. I contacted the city a couple of times. I feel like there should be a painted sidewalk at every street you cross, but there’s not.

The biggest danger is Sumac. We cross Quince at 17th and come up to Sumac. We call it the “Quince Highway.” It’s so dangerous. There have been several times we’ve had to just cross our fingers and hope it’s going to work out. That seems to be the biggest one, and obviously also Sumac, with drop off and pickup. I was hoping for a crosswalk with a flashing light on Sumac and Quince, but right now there’s nothing.

We did a traffic program for a while with just volunteers, and it has gotten better, but people still do U-turns in Sumac after dropping off or picking up. Being the biggest public school in Boulder, I was surprised that we still don’t have enough sidewalks and crossing lights. People are very active coming here - lots of bicyclists and walkers. I know there’s signs on Sumac, but the yield sign doesn’t do much when people are traveling 50 miles per hour. So, all the way from 15th Street and the intersection between Quince and Orchard - there is no protection.

Boulder is growing. I think sidewalks, speed control, and flashing lights - those are very important.

We love to bike to school. We find it harrowing crossing from 17th onto Sumac. With the glare of ...
0 comment
Recently active Posted first